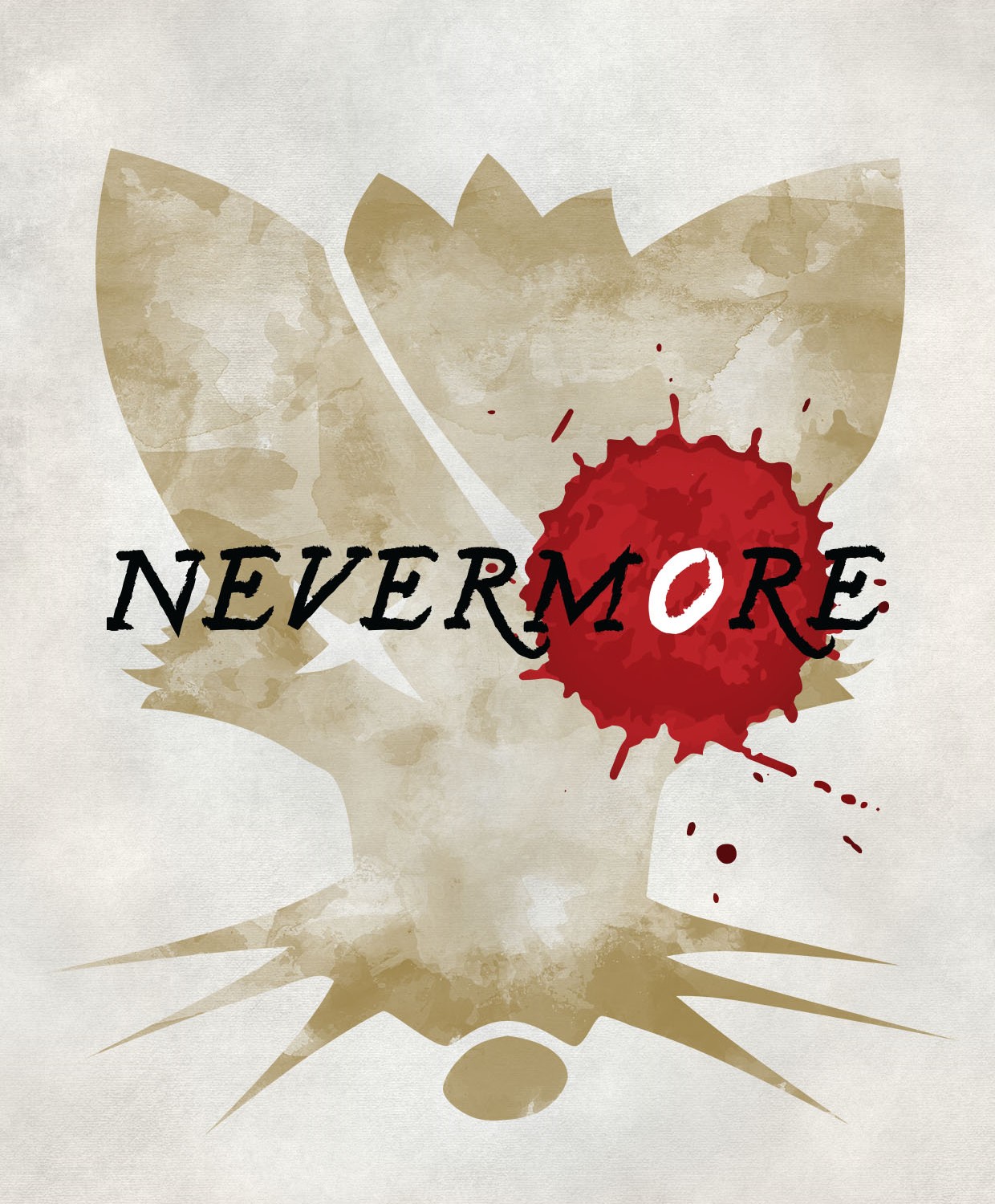 Today we take a step back from the exploration of the lands of Nevermore to some of the major players in its past, the Primals. Primals are some of the most ancient beings in existence, predating the world and ultimately the progenitors of nearly every living being on Nevermore. There was a time when Primals were the undisputed rulers of creation but with the placing of the Great Seal they were reduced to crippled mockeries of their former selves.

The first beings pulled themselves from the sea of chaos and stars with ego and force of will alone. Willing themselves to exist apart from the madness that surrounded themselves, they defined what they were and what they were not. Their confluence initiated the Worldsbirth and created the Firstborn. More than just beings of titanic nature, the Primals instigated the creation and ordering of all things that exist. Yet this instinctual drive to create, define, and remake eventually put them on a collision course with the free-willed beings they had populated the cosmos with.

If you like what you’ve read here at the Sterling Vermin Adventuring Co. we hope you’ll consider liking us on facebook, following us on twitter, and subscribing to our subreddit. You can support us on Patreon or by purchasing our products on DM’s Guild.