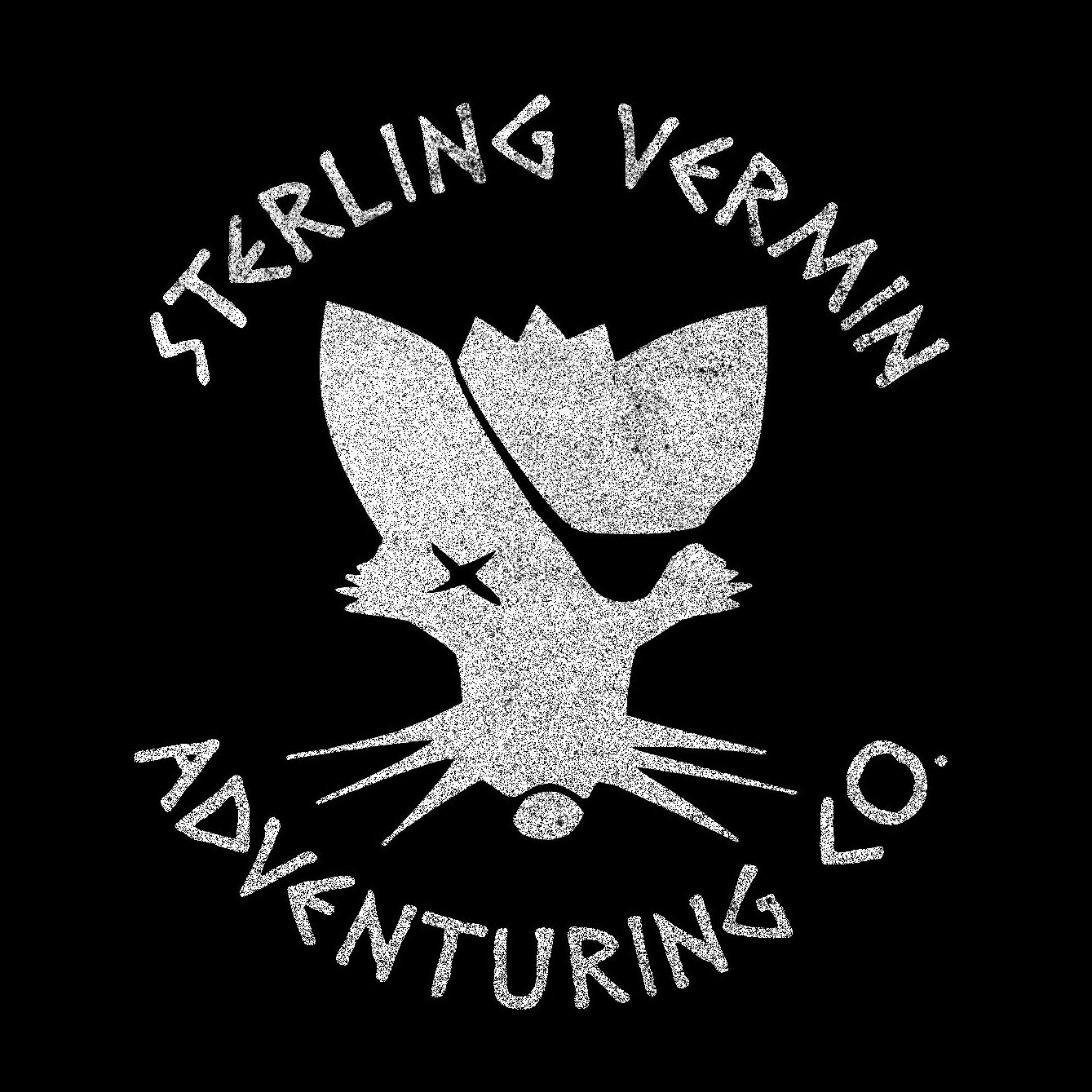 I don’t think I could sum up today’s update any better than I did in the document so I’ll let the introduction speak for itself!

In D&D 5e certain classes are designed to regain their powers after a long rest while others regain powers after a short rest or do not require rests at all. This can lead to a dynamic where players of characters whose power resets on long rests set the pace of the game as they quickly use all of their powers and then have little else to add to the adventure until they complete a long rest again. That dynamic can then create a feedback loop where classes built around regaining their powers less often are setting the pace of resting negating what is ostensibly supposed to be a limiting factor to their power.

The DM’s Guide offers an interesting rule that has the potential to change this dynamic simply by changing the length of short and long rests. In the Player’s Handbook the length of a short rest is at least one hour and a long rest is 8 hours (with a few caveats). The “Gritty Realism” resting variant presented in the DM’s Guide (pg. 267) changes the time required for rests, making a short rest take 8 hours and a long rest takes 1 week. While this change does work to disrupt the dynamic of taking a long rest after every combat or three it adds additional balance concerns as classes that require short and long rests get those opportunities significantly less frequently than their class design assumes they will.

The rules presented here, Rest for the Weary, are intended to patch that consequence allowing the “Gritty Realism” resting variant to be used with a less dramatic effect on class balance by adding in a system of Idle Talents.

Rest For The Weary

We will be taking a short vacation next week while I develop second drafts of the Scholar and the Magus. See you in a couple weeks!

10 thoughts on “Rest for the Weary”